Cook Inlet has a huge tidal range, and it’s the only place in the U.S. where such a bore tide forms. The bore tide is a phenomenon that occurs because the Turnagain Arm inlet is shallow, narrow, and long. It’s such a long inlet that the tide that’s going out collides with the surge of the new tide that is coming in and that creates a surf wave. This surf wave starts working its way up Turnagain Arm and can be anywhere from a foot to 6′ high and is very visible from the shore. There are numerous places to view the bore tide. Between Birdpoint and Girdwood there are several pullouts where the bore tide is almost always at it’s best.

A bore tide can be seen nearly every day somewhere in Turnagain Arm just after low tide. The size depends on the range of the tide, so the most dramatic bore tides occur during days with extreme minus tides.

Arrive at least half an hour before the predicted tide will arrive; bore tides may not arrive on time.

CAUTION! Our bore tides are dangerous. Due to the quicksand-like mudflats that make up the beaches along Turnagain Arm, hikers may get stuck in the mud and drown or die from hypothermia. Always stay off the mud flats and observe the bore tide from a safe distance. 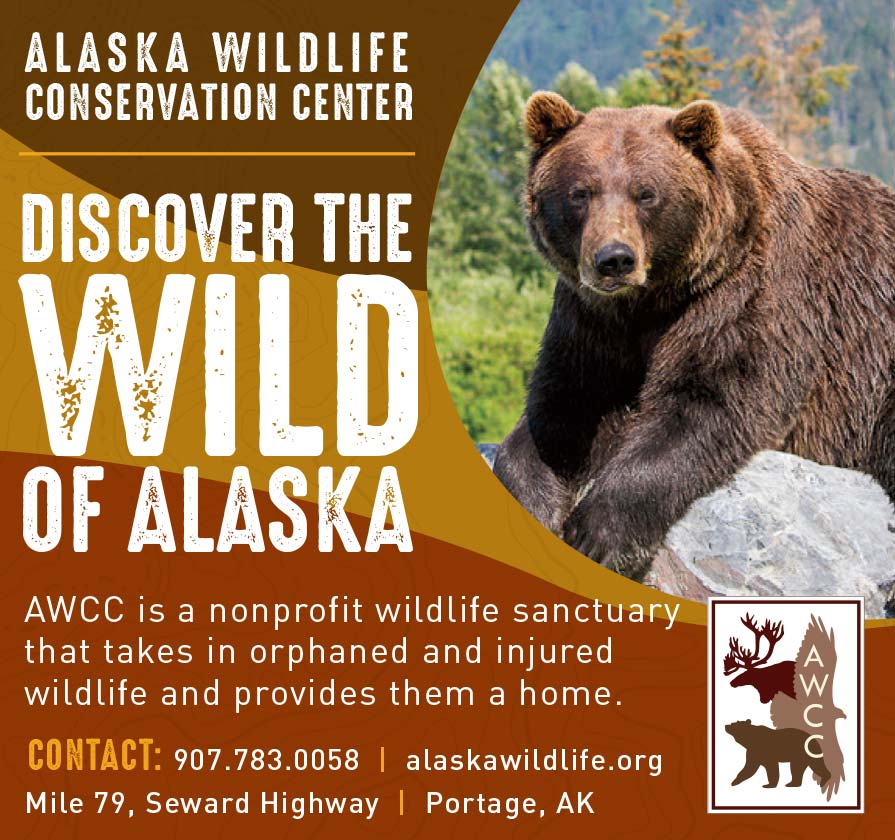 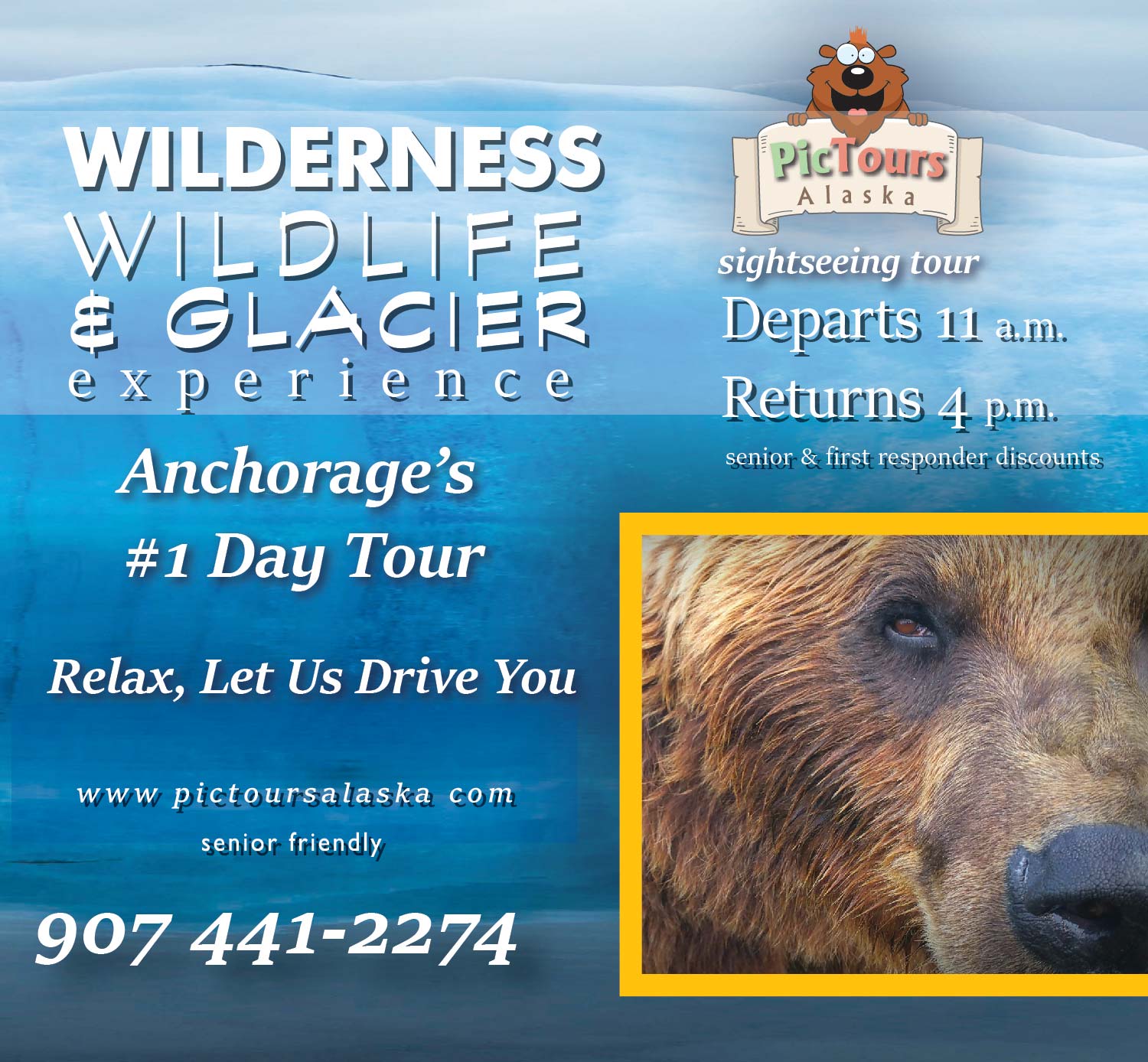