The 1,365-mile Alaska Highway ends at Delta Junction, 200 miles past the Alaska border (Historic Milepost 1422). The town came into being as a construction camp for the building of the Alaska Highway in 1942 and the Fort Greely army post in the early 50s. It’s also home to the Pogo Gold Mine which celebrated it’s tenth year of gold production. The deposit has yielded more than 3 million ounces of gold since 2006 employing more than 300 full-time, year-round employees.

Be sure to visit the Delta Junction Visitor Center which sits at the intersection and welcomes visitors with a friendly cup of coffee and a certificate proclaiming they have completed North America’s ultimate road trip. Delta Junction got its name from the river along which it is situated and from the junction of the Alaska Highway and the Richardson Highway.

Delta Junction is home to the 90,000-acre Delta Bison Sanctuary, which was created to contain a free-roaming herd of more than 500 animals. The area features spectacular views of the Alaska Range and the Delta River. On clear days the panoramas of Mount Hayes, Mount Moffit and other peaks are stunning.

Delta is an agricultural community, and visitors can taste the local produce at Highway’s End Farmer’s Market across from the visitor’s center at the Triangle or during the Deltana Fair. Held in August, the fair includes livestock, garden and craft exhibits along with the usual fair staples of tractor pulls, food vendors and carnival rides. For a historical view of farming, the Alaska Homestead & Historical Museum, east of Delta Junction on the Alaska Highway, is the site of an early homestead farm and a large collection of early farming equipment.

The town is also home to several historic roadhouses. John Hajdukovich built Rika’s Roadhouse in 1910. In 1923, he sold it to Rika Wallen, a Swedish immigrant who managed the roadhouse from 1917until the late 1940s, and lived there until her death in 1969. The roadhouse is now part of Big Delta State Historical Park, which includes a number of other historic outbuildings and facilities. Sullivan Roadhouse, relocated across from the visitor center, was originally built in 1905. It is one of the last remaining original roadhouses from the Valdez to Fairbanks Trail and is an excellent free museum of Interior pioneer artifacts. Other state parks in the area offer camping, fishing and hiking. 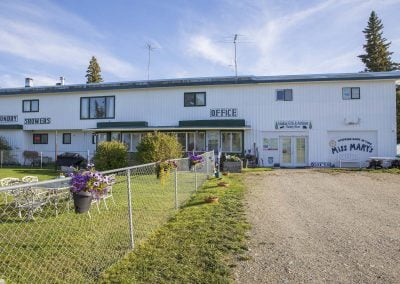 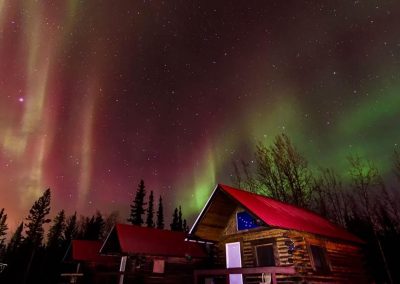 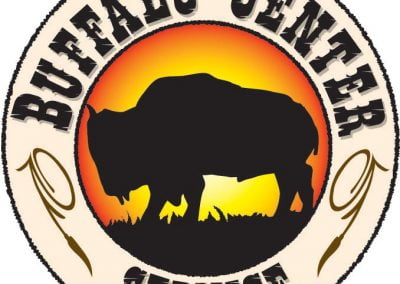 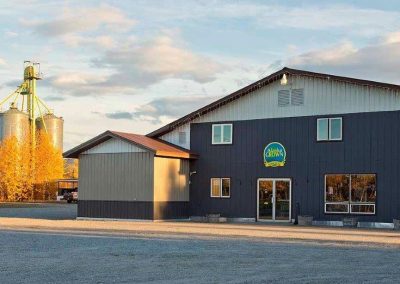