Southcentral Alaska is the most populated region in Alaska and home to over half of Alaska’s population. It consists of the shorelines and uplands of the central Gulf of Alaska. It has a relatively mild climate, mountains, lakes, oceans and glaciers, making it a popular destination for visitors. Anchorage, with over 300,000 residents, is Alaska’s largest city.

There are also several dormant and active volcanoes. The Wrangell Volcanoes are older, lie in the East, and include Mount Blackburn, Mount Bona, Mount Churchill, Mount Drum, Mount Gordon, Mount Jarvis, Mount Sanford, and Mount Wrangell. The Cook Inlet volcanoes, located in the Tordrillo Mountains and in the north end of the Aleutian Range, are newer and lie in the West. They include Mount Redoubt, Mount Iliamna, Hayes Volcano, Mount Augustine, Fourpeaked Mountain and Mount Spurr. Most recently, Augustine and Fourpeaked erupted in 2006, and Mount Redoubt erupted in March 2009, resulting in airplane flight cancellations.

The page you requested could not be found. Try refining your search, or use the navigation above to locate the post. 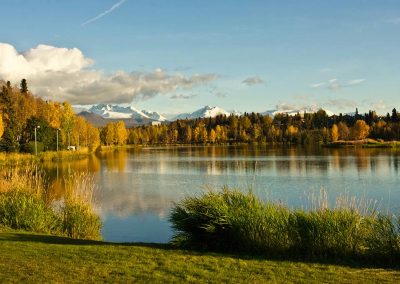 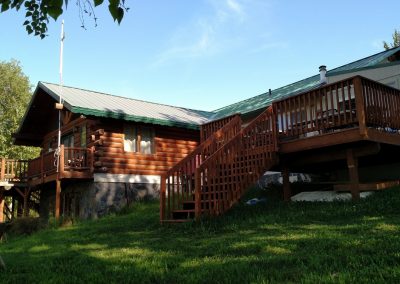 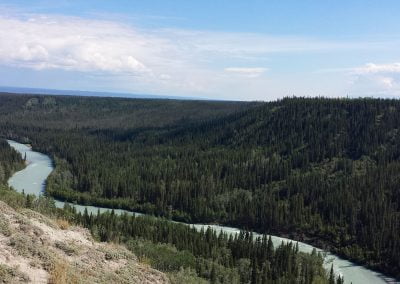 King For a Day Campground 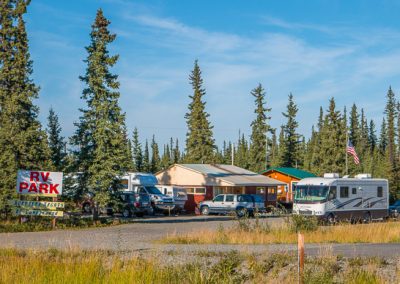 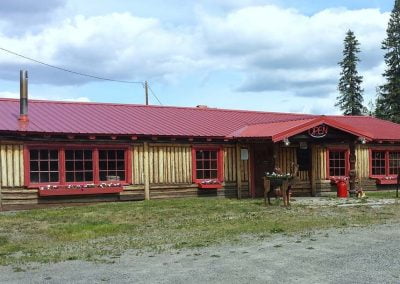 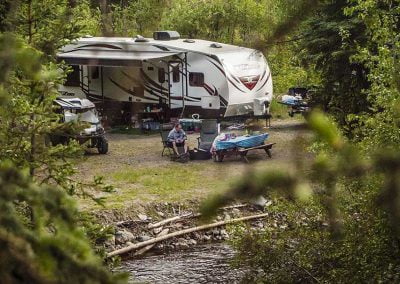 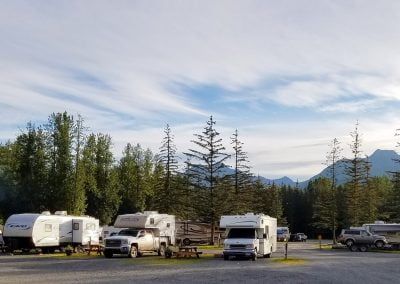 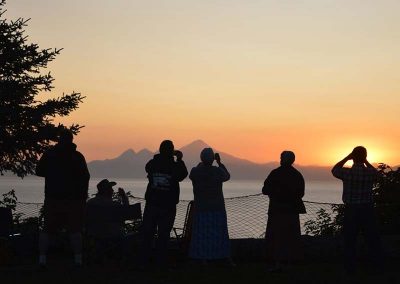